Ken Fulk’s summer residence, “Baxter’s Landing” is a shingled house built around 1880, overlooking the Provincetown harbor. P-town, as it’s known, is a magical destination where Fulk, Kurt, their pack of dogs as well as their nearest and dearest friends spend their happiest moments swimming, reading and slowing down. In his own words: “It’s hard to accurately capture what makes Provincetown so magical.

It’s a slightly ramshackle old New England fishing village stretched out like a fishhook embracing the harbor, with its back turned to the vast Province Lands and open Atlantic. It has always been an artist’s colony — attracting the likes of Eugene O’Neill, Tennessee Williams, Mark Rothko and Robert Motherwell to name but a few. That allure remains today. I know of no other spot where salty old fishermen, Boston Brahmins, drag queens, and Pulitzer Prize winners all live in close harmony.  It’s a place where the unconventional reigns.” 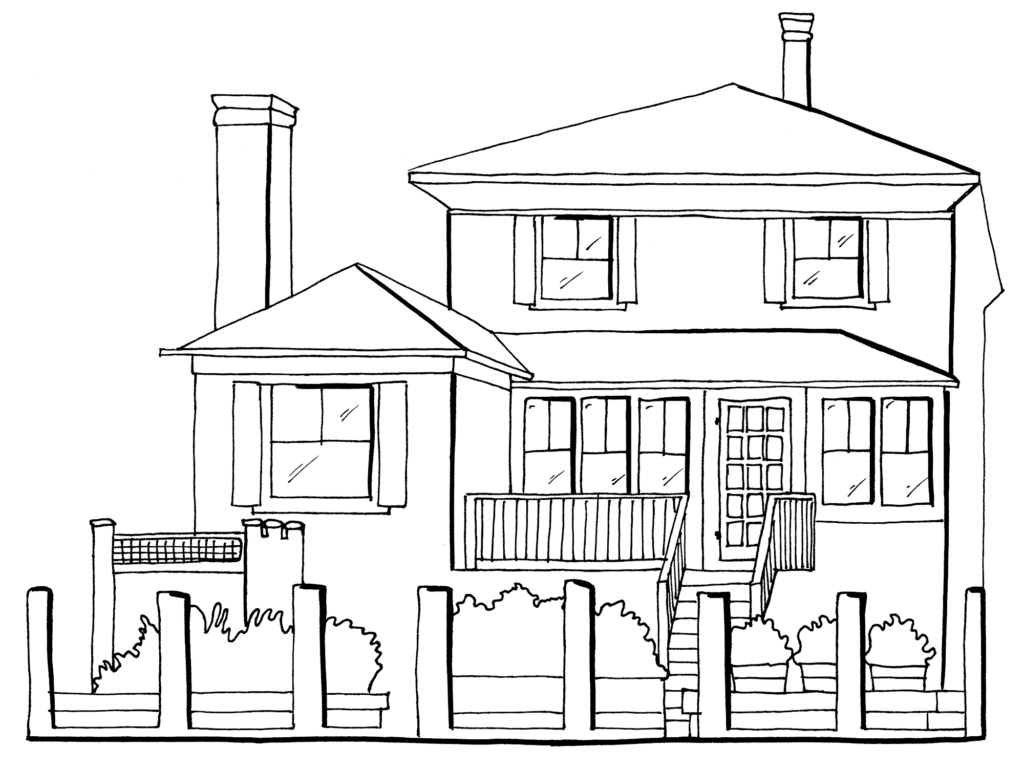 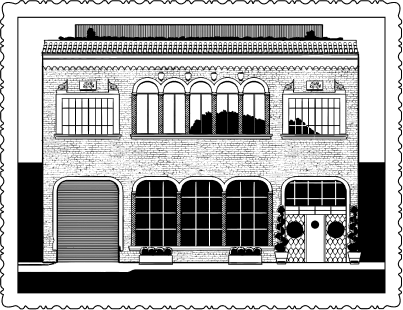 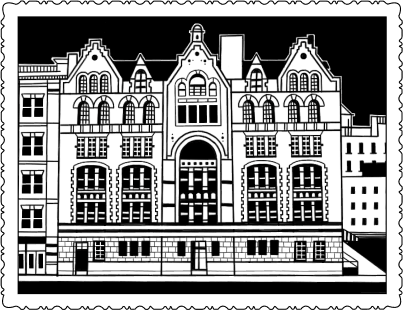 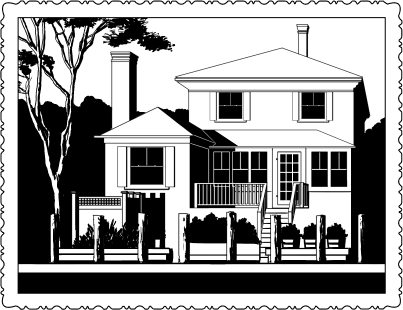 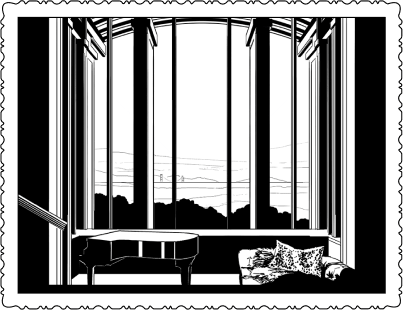 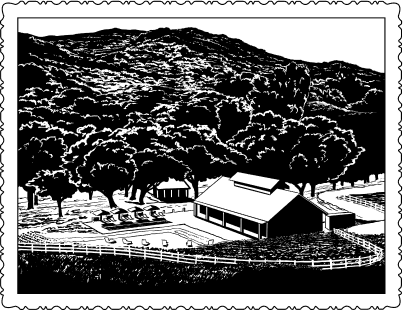